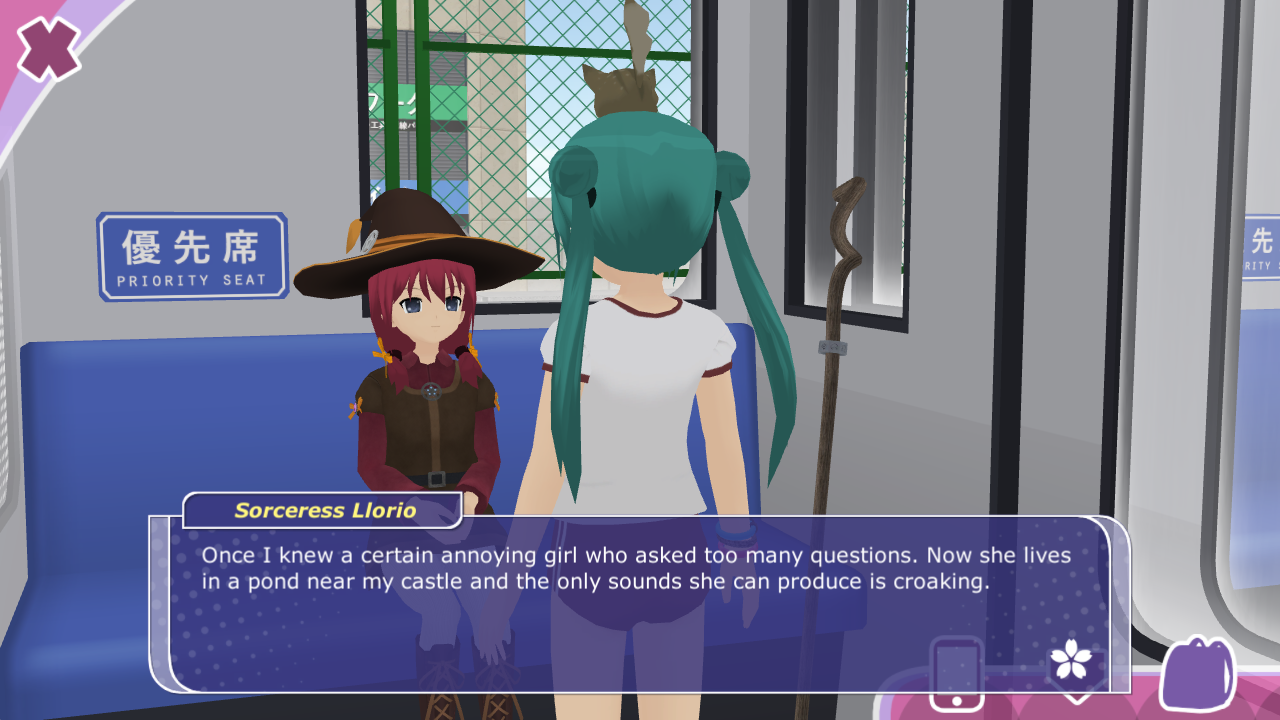 There is approximately one year remaining until release of the final version of Shoujo City 3D (planned for summer 2020), so I wanted to outline main development goals for transition from the current alpha version to complete game.

Right now the game has many various dating activities, but they don’t provide consistent gameplay as yet, and the entire skill system is not used at all. The main goal of all the changes explained below is building complete and logical gameplay, which will also allow to replay the game several times and choose alternative walkthrough routes.

The main planned change is removing “default” girlfriend every player automatically gets at the beginning of each game, and replacing her with several heroine characters one can meet during walkthrough and choose one of them for dating (how many girls will be available for dating is to be decided as yet). Approaching and asking out one of girls will require your stats (skills) meeting her minimum expectations, which will be different for every girl. This way you’ll have to work on increasing certain stats of your character, depending on what girl you’ll decide to pursue.

Some girls will be easier to win, while others may require you spending the first few days working solely on your stats, before they agree to go out on a date with you.

“Pillow dating” mode will remain in the game, but instead of choosing this route at start, it will be available as one of dating options during walkthrough.

School will be used as the main location for meeting (and asking out) girls on dates, and also for attending classes. School grades will accumulate during a school week, and if you fail to get the minimum required score, you will be expelled from school, resulting in game over.

Classes will be held on certain hours according to daily and weekly schedules, and, like all other activites, they will deplete your stamina. In order to succeed in both school and dating activities, you’ll have to plan your actions accordingly.

The game will have a limited amount of days. On the last day a girl with highest relationship score and highest compatibility % (which will depend on how her interests and your stats combine) will confess her feelings to you.

The game can end before the final day if your school grades drop too low, or if your money balance drops below zero.

5 thoughts on “One year until release”