Update 1.4 for Shoujo City 3D is released on Steam, Google Play, and the App Store.

A new VR mini-game can be played in the Summer Town map. Using a magic wand (sold near entrance to the area of the game) you’ll have to shoot 3 portals and enemies appearing out of them (ghosts and bats). Teddy bear can be obtained after completing the mini-game.

Sleeping bats can be found in empty buildings in the Shinto shrine map. Use water gun to shoot them and collect. Bats can be released in the squirrel enclosure (3,000 Yen for each) or placed on head of characters.

(all these items are sold in the convenience store) 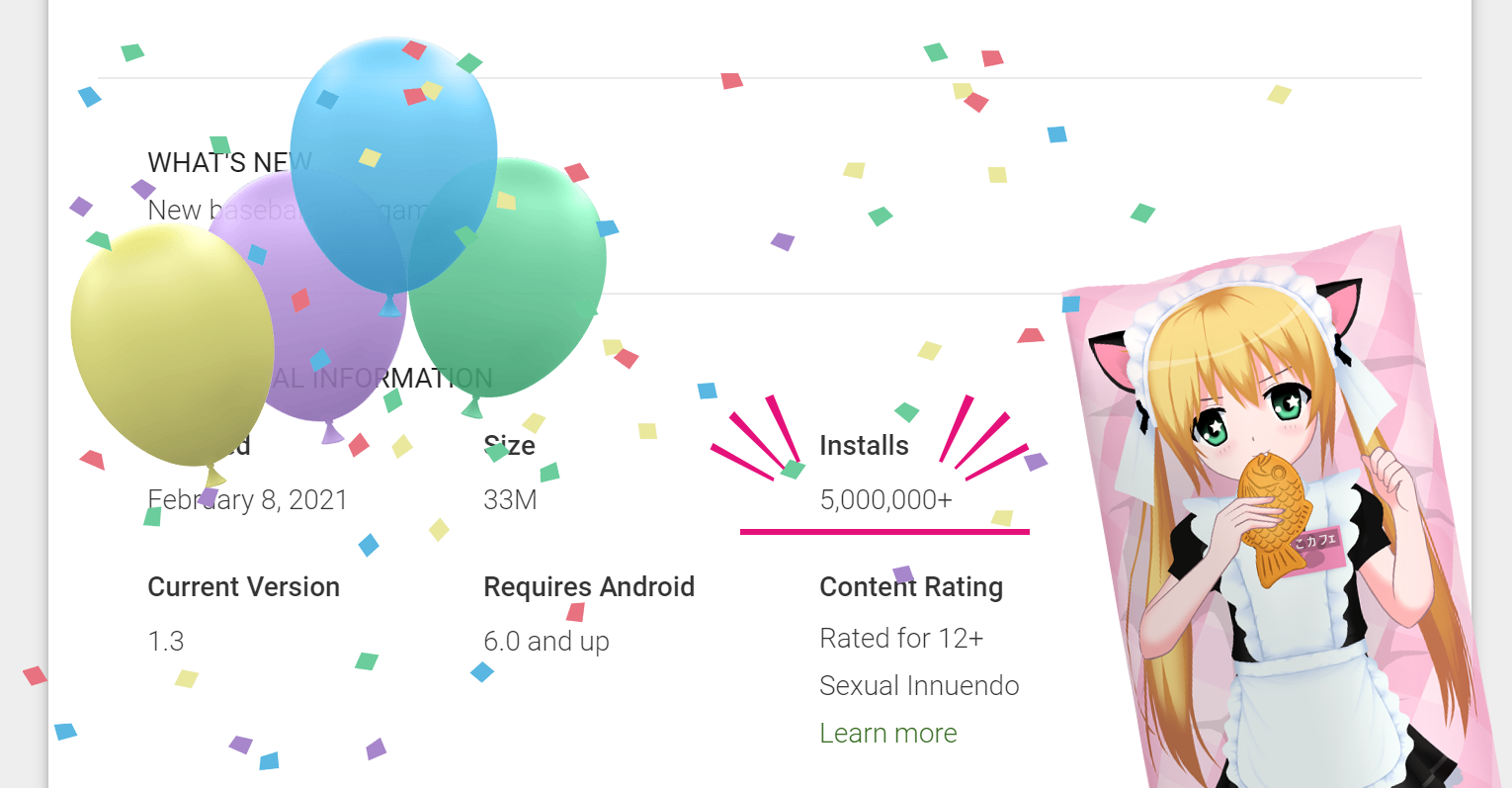 Update 1.3 for Shoujo City 3D is released on Steam, Google Play, and the App Store. Free demo version for PC is also updated. Here is what is new:

New baseball mini-game can be played in the school sports field. Baseball bat can be obtained in gym storage room.

Two new pillow covers were contributed by Windia Nata. They can be obtained either by starting a new sandbox game, or bought in Akihabara.

Update 1.2 for Shoujo City 3D is released on Steam, Google Play, and the App Store. Here is what is new: 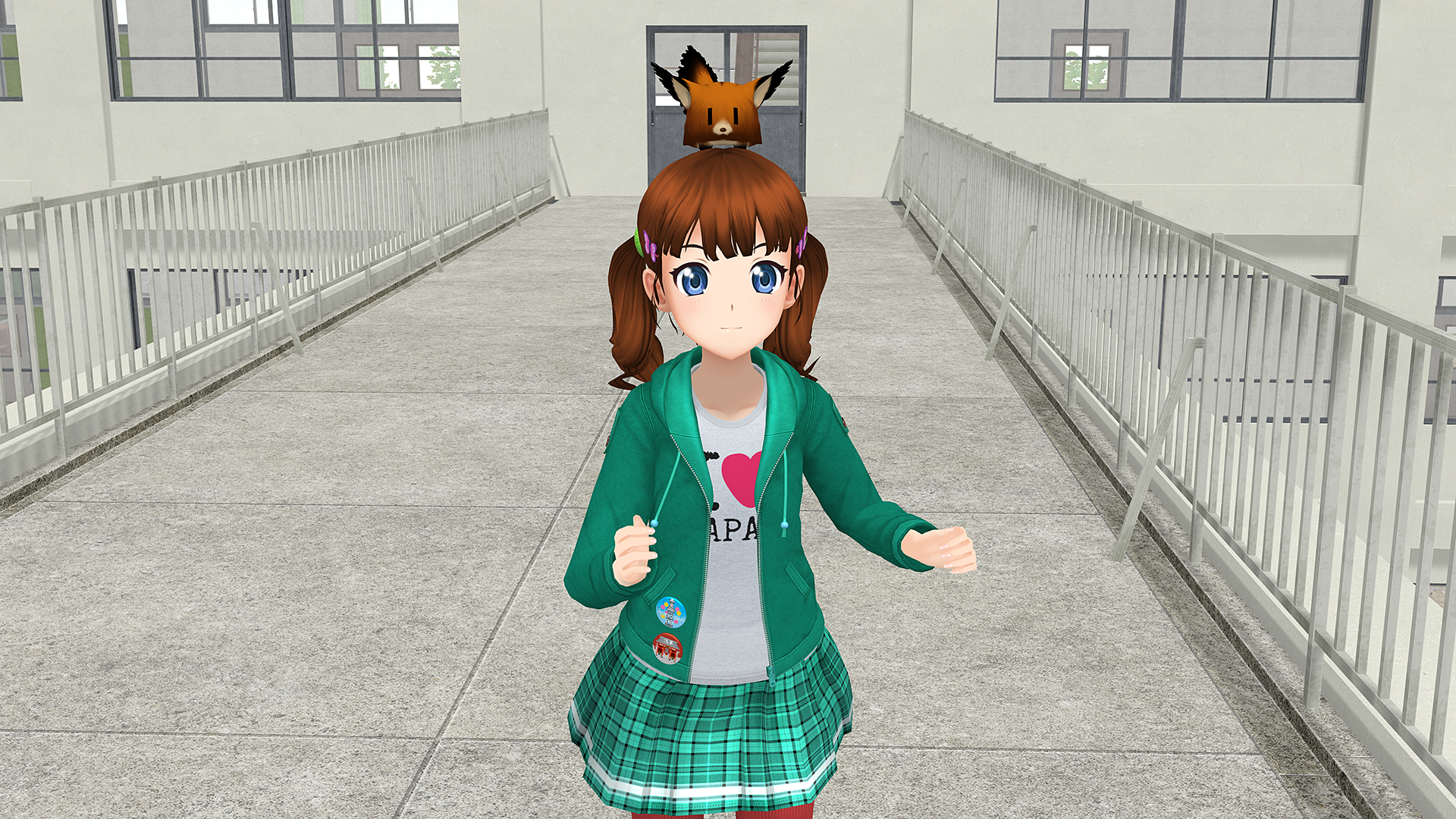 xiaopangju has started translating news articles from this website into Chinese language. You can read them here:

Update 1.1 is released on Steam and Google Play (iOS version update is coming later). Here is what is new:

Seven achievements are added in Steam version of the game (for seven possible endings in story mode).

In addition to Akihabara, a separate water gun event with new enemies (ghosts) is available in the shrine map. Prizes:

Version 1.0 of the game is released on Steam and Google Play. Free version for Windows and MacOS is also updated. Some new content for iOS version will be released later, but due to the way the App Store censored it, it’s impossible to release the story mode on iOS, so it will remain sandbox-only game.

Here is what is new in this release:

The game now has two separate gameplay modes. In free (sandbox) mode you can play with a custom girlfriend for unlimited amount of days. There is no final goal to achieve.

In story mode, you have 7 days to attempt winning heart of one of NPC girls. You will also have to study in school (minimum 50 points to pass) and pay weekly rent for apartment room. Failing to do either will result in game over (on Sunday). On day 8, if you reached score 150 or above with any girl, you’ll have a confession scene with that girl on school rooftop.

Every NPC girl in story mode has different requirements (depending on her interests), so you’ll have to work on different skills during walkthrough depending on what girl you decide to pursue. When you start a new story mode game, you’ll have to complete a survey during a train ride. Answers you choose will affect initial distribution of skills, so choosing correct answers can help you to approach certain girls faster.

In total, there are seven possible endings, and seven prizes to unlock. Prizes can be viewed from the main menu, and will be added to your inventory when you start a new (story mode) game.

NPC girls available for asking out:

Pillow can be bought in Akihabara. Putting it in hand slot activates pillow dating mode (unless you are dating somebody else already).

Each girl available in story mode has her food preferences grouped around several specific tastes. This information is shown in her status window.

During dating scenes (both in story mode and sandbox mode), girlfriend now will ask if you remember her food preferences:

In story mode, instead of asking for specific food, girlfriend now will request either drink, ice cream, or dish/snack. You should get some food according to her preferences. E.g., if a girl likes everything with matcha, you should give her matcha tea (if she asks for a drink), or matcha ice cream (if she asks for ice cream). This way you can get additional score while dating that girl.

In sandbox mode, girlfriend will ask for specific food until her score is below 100. After that, she will ask for some food, ice cream, or drink, without specifying what exactly she wants. By that time, you should remember her preferences and give her what she likes.

If girlfriend ask for non-specific food (anything else apart from drinks and ice cream), she will complain if you give her the same food you gave her earlier (she will remember up to five items). You should try to give different food every time to get additional score points. This affects both story mode and sandbox mode.

Pillow doesn’t have food preferences, so food-related questions will not appear in pillow dating mode.

Now there are two separate save/load slots with small preview screenshots. These can be useful for playing story mode and free mode without losing progress in either. 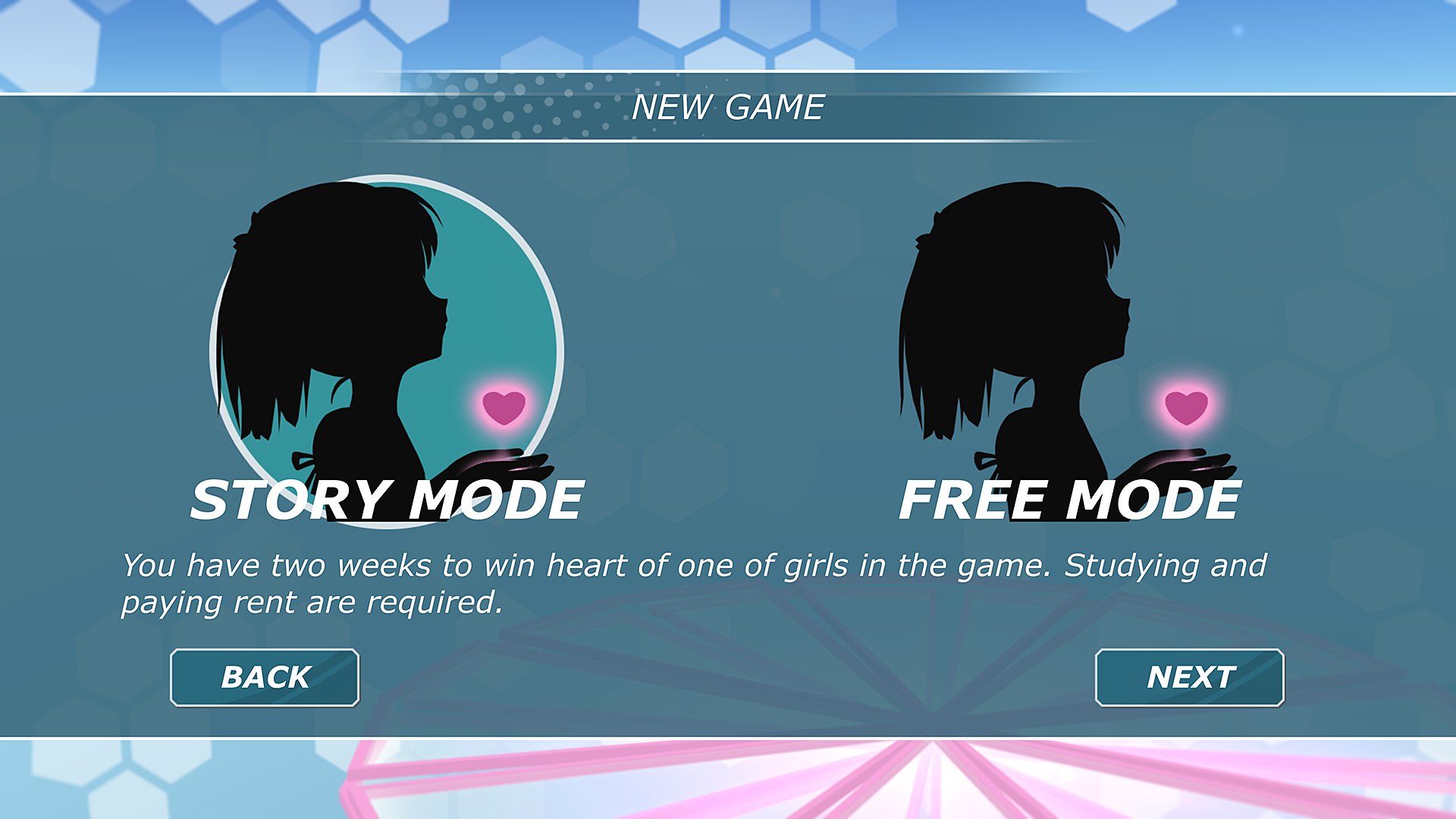 Next update of Shoujo City 3D will be release of the full game (version 1.0), with story mode and achievements. Coming in 1-2 months, no exact date as yet.

Due to censorship requirements of the App Store, which requested removal of all dating/romance features, it will be impossible to release the story mode for iOS version, sorry for that. iOS version of the game will remain sandbox-style “friendship simulator”. I will attempt to add some smaller updates to iOS version in the future (clothes/accessories, house decoration items), but due to policies of the App Store it’s difficult to predict when exactly such updates may happen.