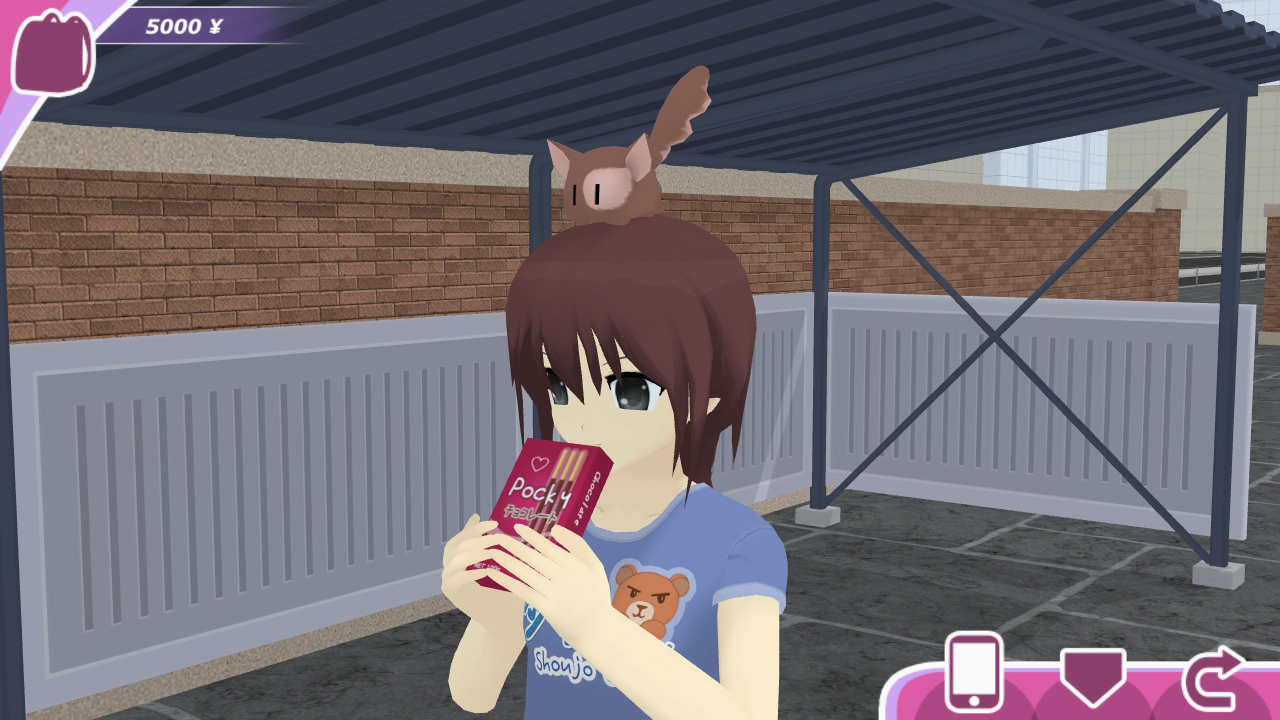 The first DEMO of Shoujo City 3D for PC and Mac will be released on September 01, 2017.

I have added a countdown timer on the right where you can see the time remaining until release. On September 1 the timer will be replaced by a download link.

The first version of the game will be a small playable alpha/demo with the following features implemented:

All of the above are only a small percentage of planned features. After the first release the game will be updated on a regular basis with new locations and features.