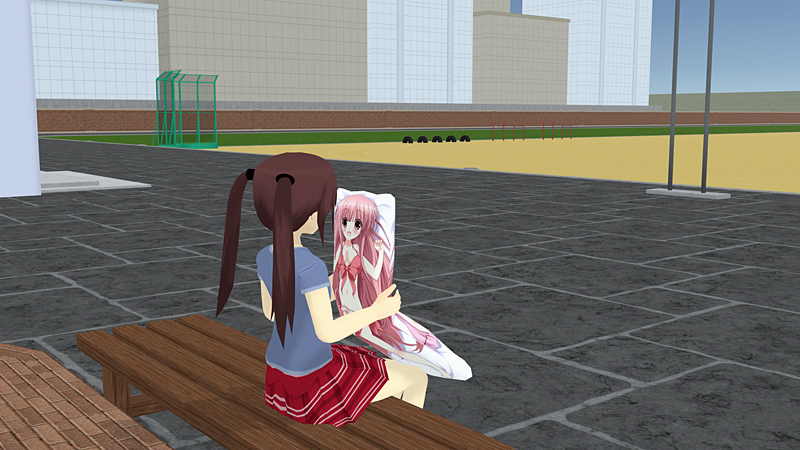 In the original (2D) Shoujo City game there was very little story and character background information. Who are you and what are you doing in that city? Who are those girls always standing in the street and why are you dating them? These and many other questions were left without answer.

Apart from all new graphics and gameplay features, Shoujo City 3D will have a real story line. The game will have two main modes:

The story mode will take a lot more time to develop (a few years, maybe), so my first goal is to release a playable sandbox mode, which will be used for demonstrating and testing various game features and gameplay elements.

A playable demo version with sandbox mode (hopefully) will be released in a few months from now.